Meeting Called to Order at 2:00pm

Today’s meeting was located at Christ the Lord Lutheran Church in Lawrenceville, GA.

The 13th annual Vintage Computer Festival Midwest / Emergency Chicagoland Commodore Convention 2018  just finished up. Many of our members were able to attend and have a great time. At an onsite auction, one of our members purchased a blue “Adam” computer terminal. 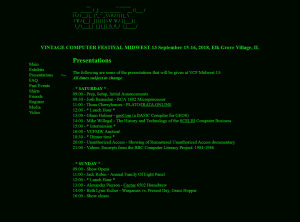 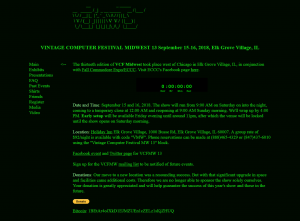 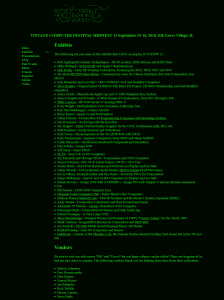 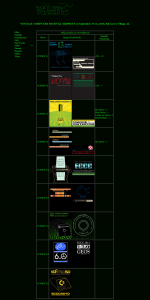 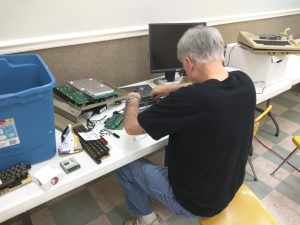 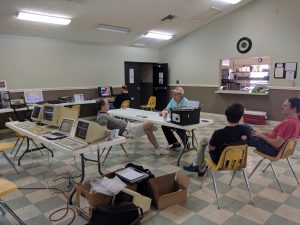 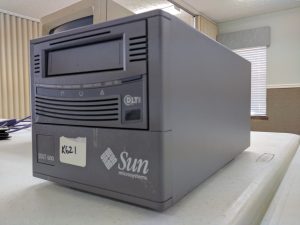 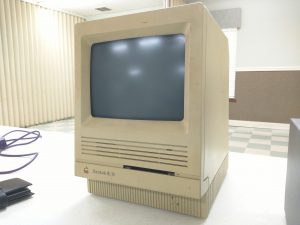 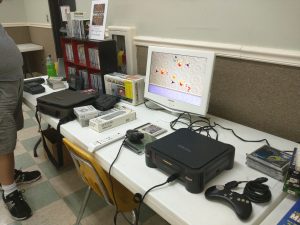 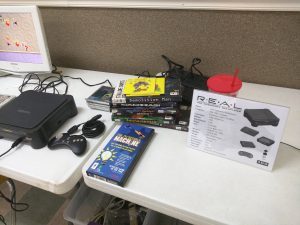 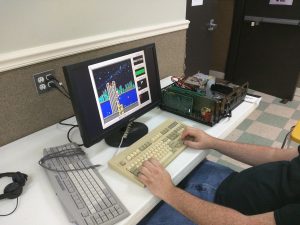 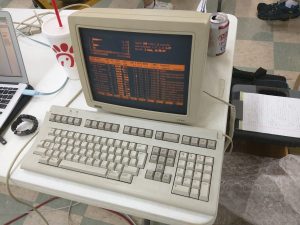 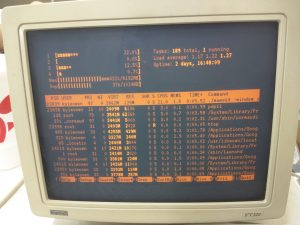 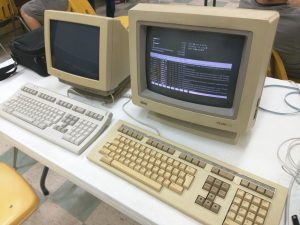