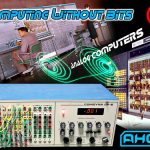 At our August 18th (2pm) meeting, Brian Stuart will present:

Brian will also be bringing the 6809 single board computer, which he just designed and built!

Next, David Greelish will give us a short slide show of highlights from the KansasFest event he just attended.

Directions to Meeting @ CTL – (Use the door at the far left of the front of the church.)

With the analog computer demo, 6809 SBC, KansasFest slideshow and all of you fine folks, this should be another great event! 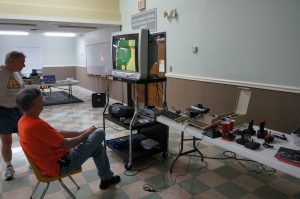 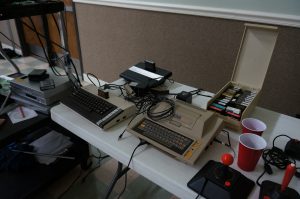 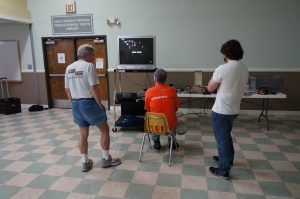 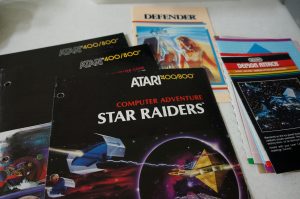 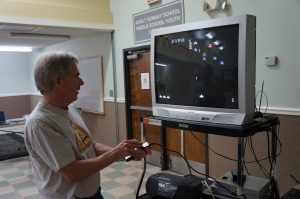 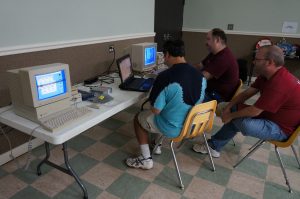 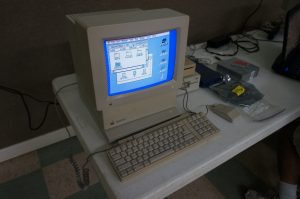 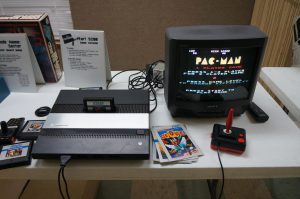 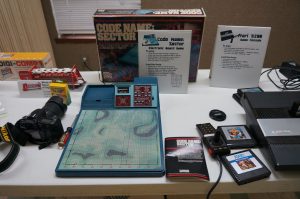 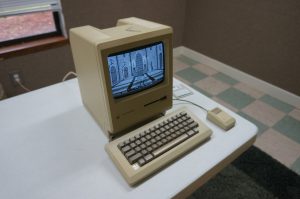 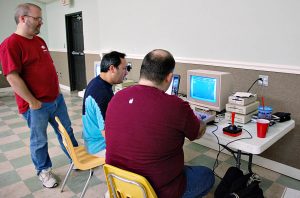 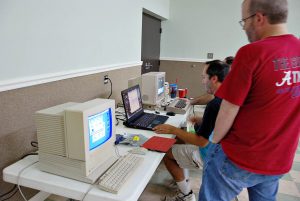 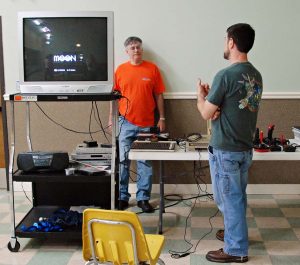 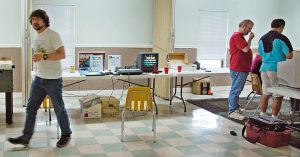 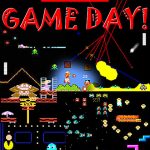 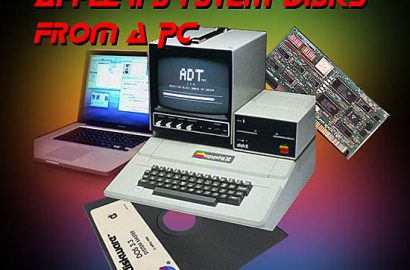 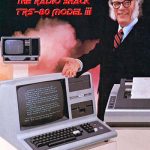